As we are considering moving to Texas, we decided to visit Austin and Houston prior to making the big decision.

We rented a car and distributed the time evenly, spending two days in each city. Our flight landed in Houston; we rented a car and drove straight to Austin. The short 2.5 hour drive turned into much longer than we had expected as we encountered a lot of traffic leaving Houston (even though it was Saturday afternoon). Since it wasn’t really a vacation, we stayed in affordable hotels which came down to $50 per night in both Austin and Houston. Flight tickets were also very affordable, $200 per person for a round trip from San Diego, CA to Houston, TX. Not to mention the ridiculously cheap gas prices of $1.90 average! This saved us a lot of money on commuting.

As we arrived early in the evening, our journey in Austin began from visiting the Downtown area. We headed to the Warehouse District (centered around 6th Avenue) to explore Austin’s famous bars. Most of the bars/pubs and restaurants are renovated “very” old buildings; which definitely adds a unique vibe to the city. The entire area consisted of endless eateries, small shops, food stands, and musicians playing on the street. There was a festival going on with countless paintings for sale, hand crafted jewelry, and all kinds of clothing. The crowd mainly consisted of young people and definitely had the craftsy and artistry vibe to it.

The entire next day we devoted to exploring the outskirts of the city. Austin has many beautiful and upscale neighborhoods. We absolutely fell in love with Bear Creek and Great Hills.

Visiting the city for the first time we followed the sightseeing list consisted of: State Capitol, Downtown area, Bat Bridge, and Barton Springs Pool. Probably the best thing we enjoyed about Austin was the city’s quirky places transformed into bars-on-wheels. Have you ever seen a school bus turned into a bar? Or old wagon into an ice cream shop? It’s a surprisingly rare construction of art. We also noticed plenty of adorable and cozy mini coffee shops, cute food stands, and dozens of bars with live music playing. The artistry of these places creates a welcoming and absolutely charming atmosphere. We have visited many of the local places, tried out some great home crafted beers, experienced Austin’s unique style of outing, and took advantage of tips locals gave us. Depending on your eating preferences you might love or hate the local food. There is not much variety; it’s either American or Mexican food (which is far from healthy options!).Of course if you try harder you will find other options, but it will be more like an exception.

As the local saying goes, “Austin is the San Francisco of Texas”. This includes pretty open minded views, plenty of artists, and all sorts of musicians (Austin is a well-known Capital of music in the U.S.). Everyone we had spoken to was very friendly and open for conversation with the will to want to help.

There were not many cons I found in this beautiful city. The main one which ruined it all for me was an enormous amount of bugs. A lot! and everywhere! There were bugs crawling and running even inside of the State Capitol (crickets to be exact)! But as it is my luck we had visited Austin when it just so happen to be their “cricket season”. Apparently there are less bugs during the rest of the years. If this doesn’t bother you, than Austin is a wonderful place to live.

I’m not sure if I should count this as a pro or con, but Austin is a smaller city; which means you can most definitely find something to do, but you may get bored after living here for a while.

As in larger cities, Houston offers a great deal of sightseeing and attractions. We were limited to 2 days, so we prioritized our points of interest. Just like with Austin we began to explore the outskirts of Houston first. This city has a significant number of wonderful neighborhoods, ranging from the luxurious urban living (Museum District), to the more affordable urban areas of Sugar Land and Westbury, as well as a “closer to Nature” style of living with lakes and woods (Woodlands, Oak Forest). And last but not least the very “mega-polis” (Uptown/Galleria). This depends on your personal preference. Houston suburbs can satisfy even home sick Californians. You can live closer to the Gulf in places like Kemah or even on the island of Galveston. Living in these locations you won’t even notice that you are not in California.

Houston absolutely surprised us on how green it is! The parks, plants, and trees are everywhere you look. This is probably keeps the pollution at a low, with the cities surprisingly fresh air. Now this doesn’t necessarily include the industrial area; which is primarily on the east side of the city. Another factor that keeps everything green and blooming is the humidity and frequent but short rain spurt (as tropical climates are). It is funny and interesting because it would start raining cats and dogs all of a sudden and the next minute the sun is shining again. As mentioned before, Houston has a tropical feel due to its weather and humidity. If you’ve ever been to Hawaii, you should have a pretty good idea for Houston weather.

After having conversations with locals, we found out that Houston has a hurricane season; which occurs in the late spring. I’m not sure how bad it is considering we were not there to experience it first-hand.

There are a few differences between getting around in Austin and Houston. First of all, Houston has a good reliable public transportation system, especially the train. The Highways connect the suburbs in Houston, creating a circle (similar to Moscow’s MKAD). Austin’s road system is less sophisticated. The huge drawback of using the Highways is that there are no ways to escape the TOLL roads. Both cities will charge you for using it. Make sure to buy the EZ Pass to avoid waiting in the Cash lane. Not sure how popular it is in other states, but the West Coast doesn’t have many TOLL roads; it really caught my attention. Houston, being a larger city, will make you struggle with the traffic much longer than the occasional slow down on the roads in Austin.

Walking in Downtown, mainly by Bus and Subway stations, I couldn’t help but noticing how dirty the area was. It also didn’t feel safe to stay there either. However, there were barely any homeless people on the streets; however the area still had a “slum” feeling.

The second con I discovered was the gigantic Industrial area. I haven’t read any statistics on power plant’s emissions numbers, but even if it is perfectly clean the esthetic side of it is still not pleasant.

Before taking this trip I had a strong stereotype in my head about what Texas is. I pictured endless desert, cowboys, horses, and huge trucks everywhere. Well, the trucks are huge, and they are everywhere. Other than that my experience went far beyond any expectations. The state of Texas is much more beautiful than I had imagined. It was exceptionally green, people are very friendly (and wait till I say this), I did not see any cowboys! As the locals had told us, if we were in search for a more stereotypical cowboy, we would need to travel more towards the southern tip of Texas. As for the Austin and Houston cities, it was way more urban than we had thought. My opinion, and verdict, considering the information I know about these two cities is that I recommend both of them in their own unique ways. At least for traveling, you won’t regret it. But as for living, as I once said, it is based off of personal preference.

To sum up everything, I have to say about Austin and Houston; I will point out the highlights.

This comparison is based on my personal experience only. If you have lived, or still reside, in Austin or Houston, please share your knowledge in the comment section of the blog. All comments, questions, and suggestions are welcome and greatly appreciated! 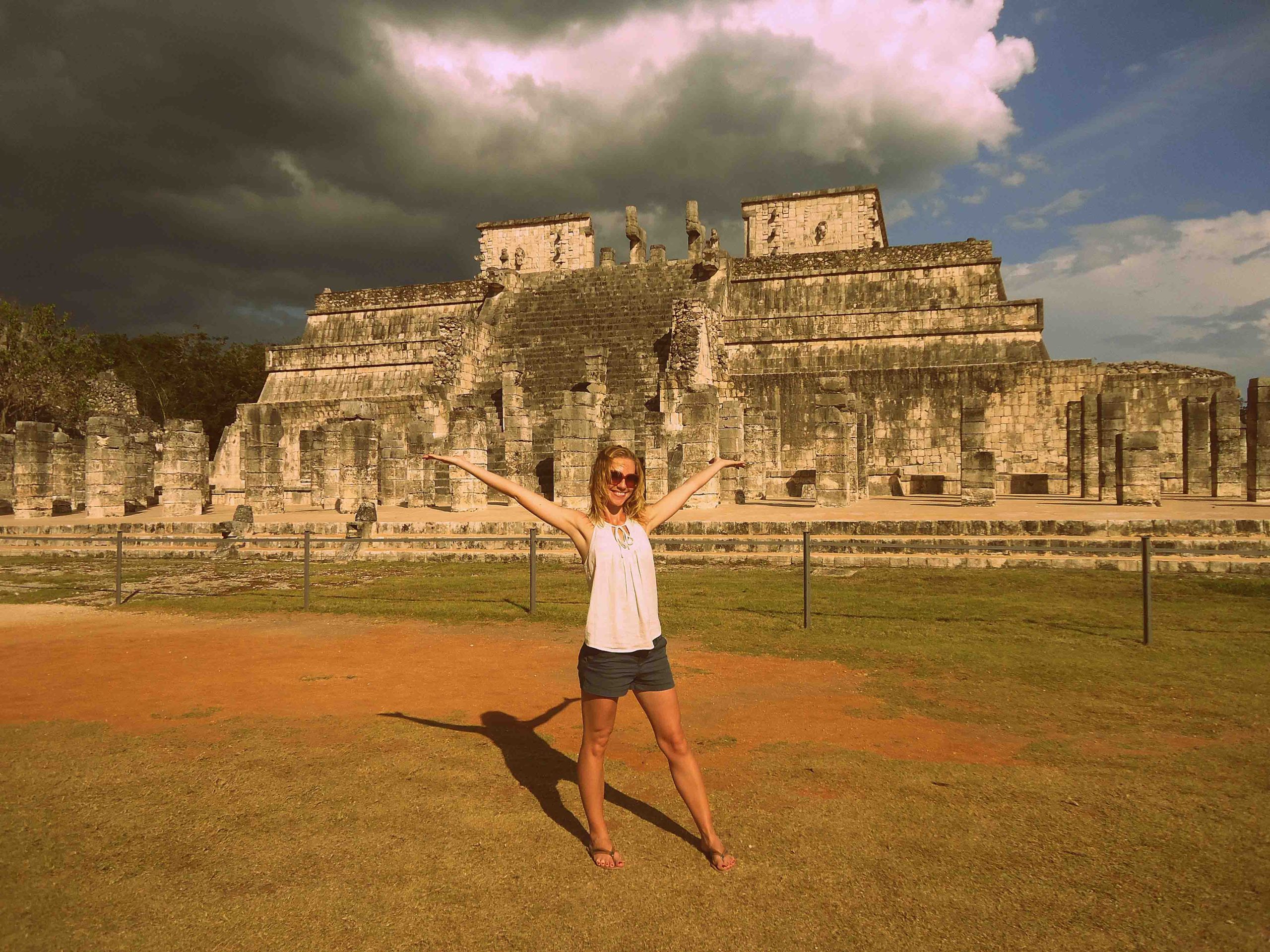 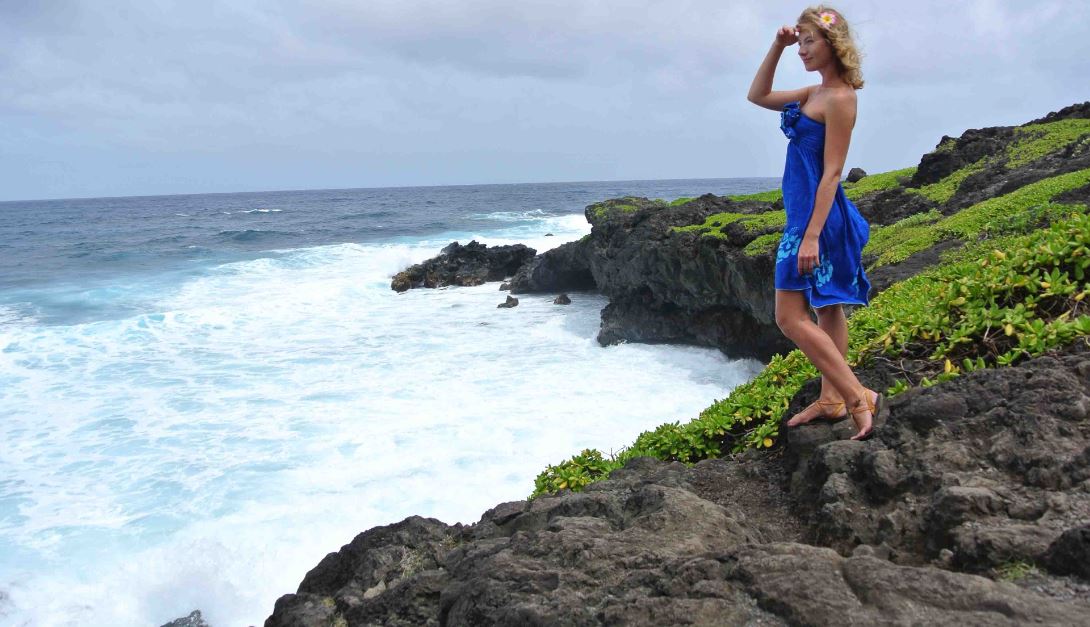 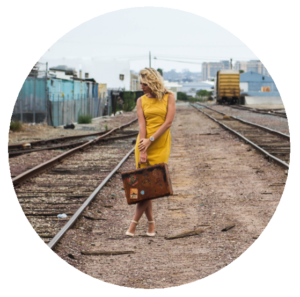